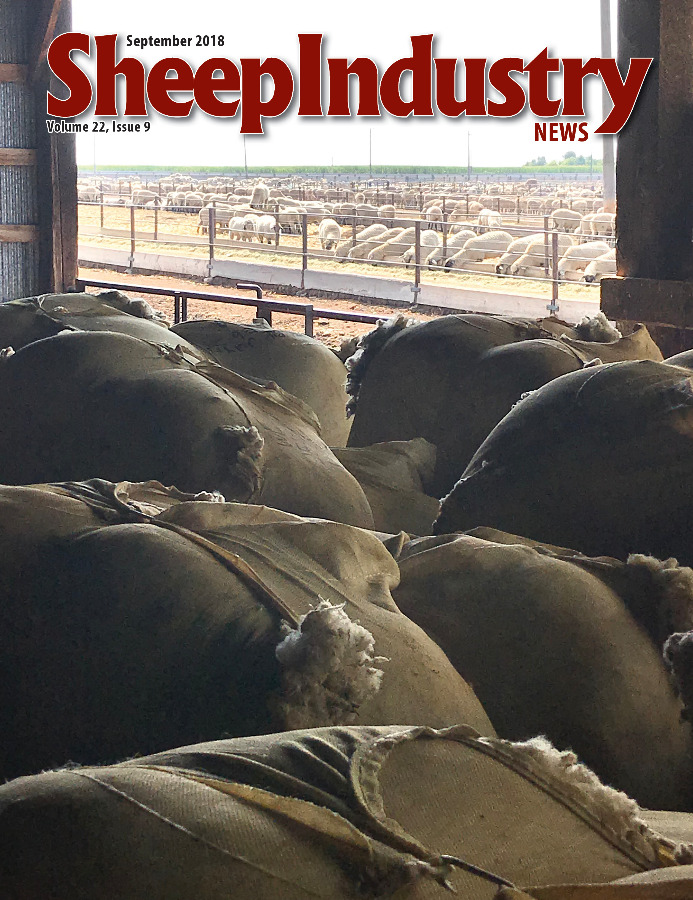 Annually, the focus of the ASI Executive Board’s summer meeting is the budget. The 2018 meeting on July 26-27 in Roswell, N.M., was no exception.
The budget process begins each year with ASI staff, then shifts to the American Wool Council for consideration before moving on to the ASI Executive Board. From there, it goes out electronically for approval by the full board of directors. Approval was expected by the end of August. 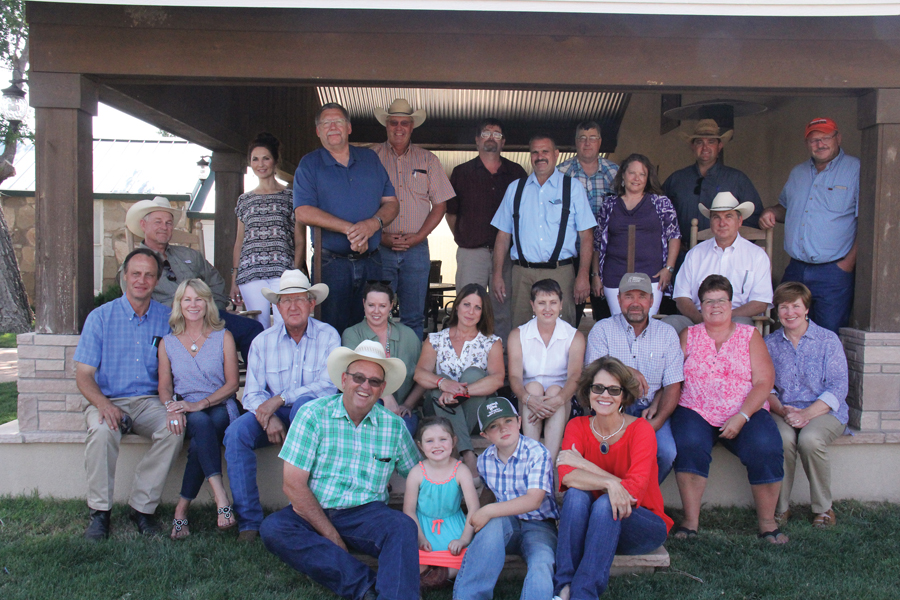 The summer meeting also offers an opportunity for updates on various ASI projects, legislative issues and trade – all of which were hot topics among the executive board in New Mexico.

Highlights from the meeting included:

• A Let’s Grow update. The program has funded 57 grants – 36 of which are now completed. Another dozen should wrap up by the end of ASI’s fiscal year on Sept. 30. The committee has prioritized three areas of emphasis for future funding: the educational webinar series, state mentor grants and continued support for genetic improvement.

• ASI President Mike Corn and ASI Executive Director Peter Orwick discussed the status of the H-2A Sheepherder program and the pending U.S. House Ag Act. The sheep industry is prepared for legislative changes to immigrant labor, and has worked with Congress to see that regulations concerning sheepherders are included in the Ag Act that has been proposed by Rep. Bob Goodlatte (Va.).

• On the Farm Bill, ASI pushed for inclusion of Rep. Liz Cheney’s amendment requiring alternative allotments for sheep producers who are unable to use their designated allotments due to court injunctions, disaster or wildlife conflict. The amendment was included in the House’s version of the bill, which is now in a conference committee.

The board also heard updates from each regional director, and enjoyed time to socialize while attending the horse races at the Ruidoso Downs Race Track one afternoon.

Mike and Jennifer Corn also hosted an afternoon social in their Roswell home.